The general assembly is made of active members, and it holds a regular meeting every year at the call of the chairman of the Board of Directors. This meeting isn’t valid unless attended by a majority of the members, and if this meeting is not attended by a majority of the members, another meeting can be held after two weeks, and this meeting will be valid irrespective of the number of attendants. If necessary, the general assembly may hold an extra-ordinary meeting at the request of the Board of Directors.

Responsibilities of the General Assembly:

The General Assembly aims to achieve the objectives of the society , and it particularly has the right to do the following:

The Honorary President of the Society:

The general assembly has the right to nominate an honorary president for the scientific society, based on the nomination of the Board of Directors, and by a decision of the university board. The honorary president should be a person known for his interest in the fields of activity of the society, and has a right to attend the meetings as a chairman.

Revenues and Budget of the Association:

First: The society mainly depends on its own revenues that are as follows:

Second: Annual budget and year accounts of the society:

Composition of Board of Directors:

Meeting of The Board of Directors:

Responsibilities of the Board of Directors:

The Board of Directors is responsible for the following: 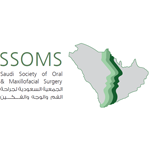 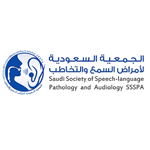 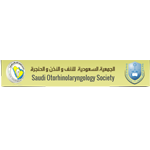 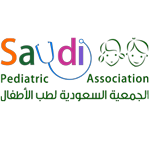 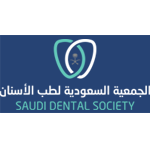 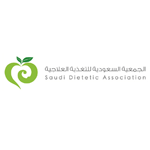 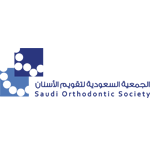 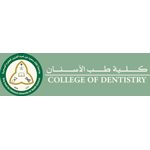 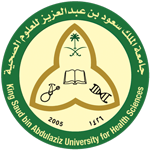 In view of the probable detouring related to the upcoming Saudi’s official event and the expected difficulties to reach the venue in addition to the many demands requesting to set up the meeting during the working days, the board members of the SCACS constitutional committee are cordially inviting you for a rescheduled CLP general assembly meeting on Wednesday, May 24 from 3pm to 5pm at the auditorium of the dental center, KAMC.

We apologize for the inconvenience and wish to see you there!

Would like to invite you to attend the 3rd Craniofacial anomalies and cleft lip and palate awareness day on Monday the 26th of March 2018 from 9 am to 3 pm at King Abdullah Specialist Children Hospital, First Floor.
We wish if you can join us in this campaign to promote education for the society.
Do not hesitate to contact us for any needed information.

Be there don’t miss the event. 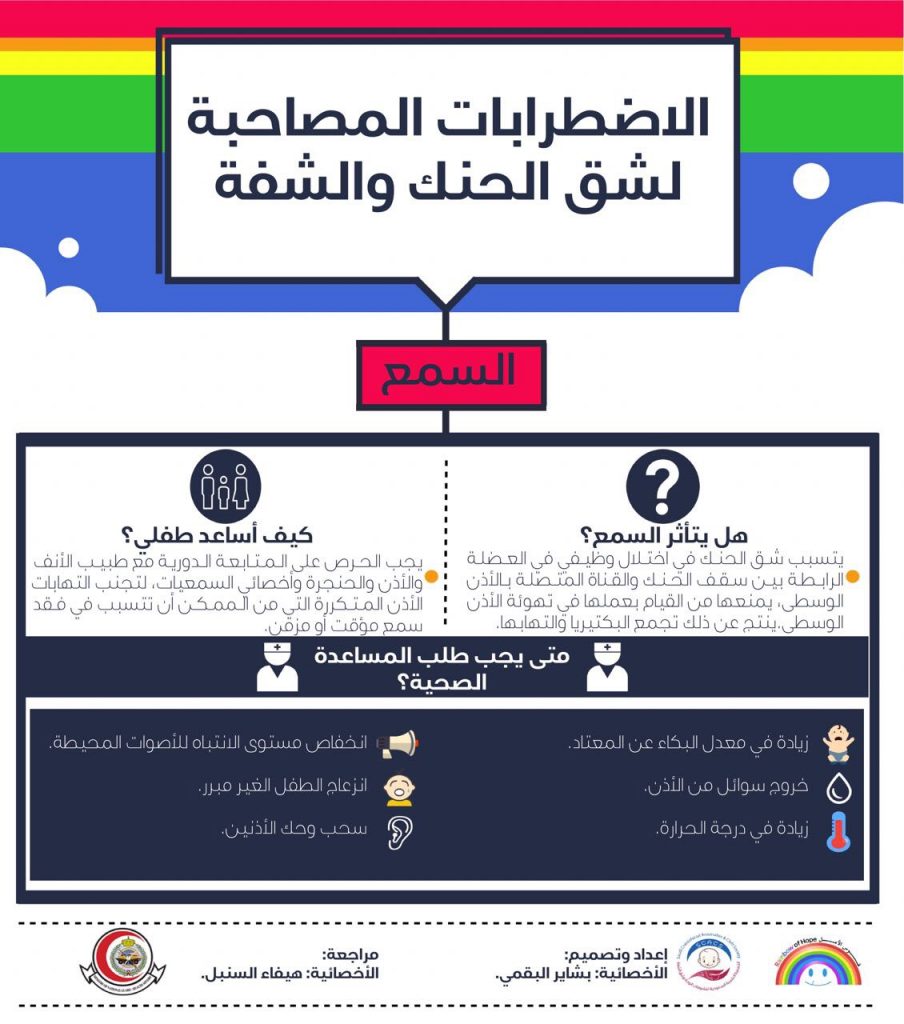 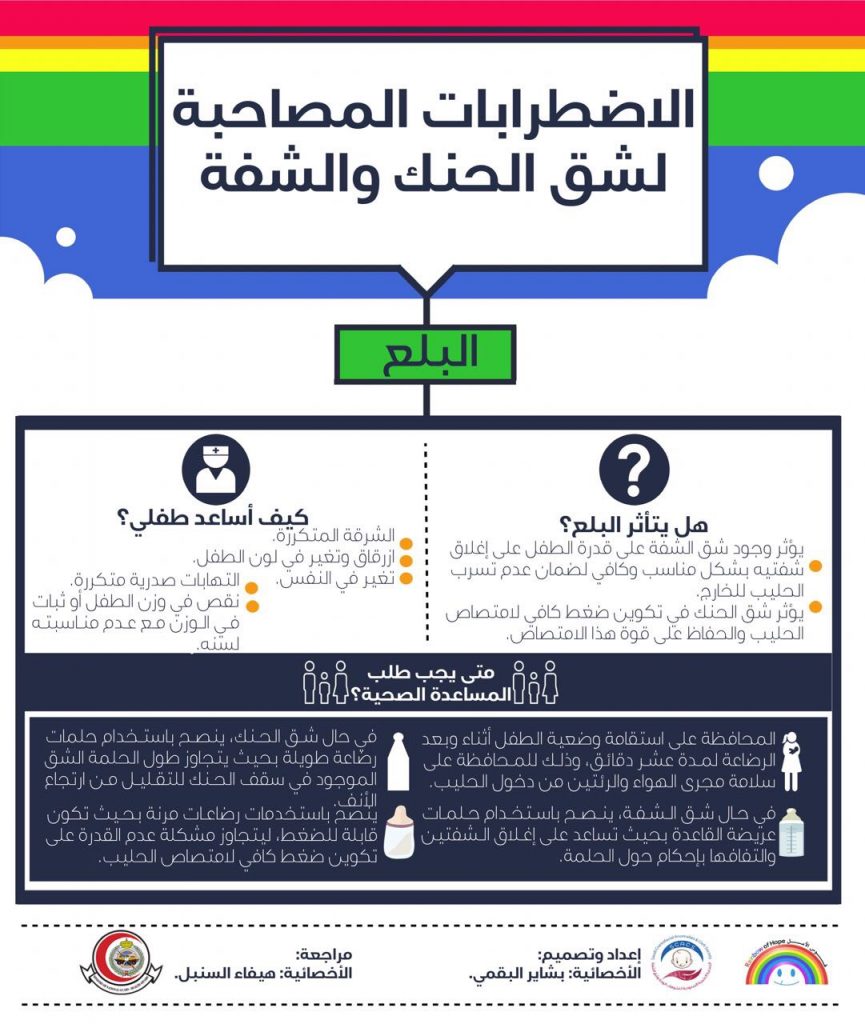 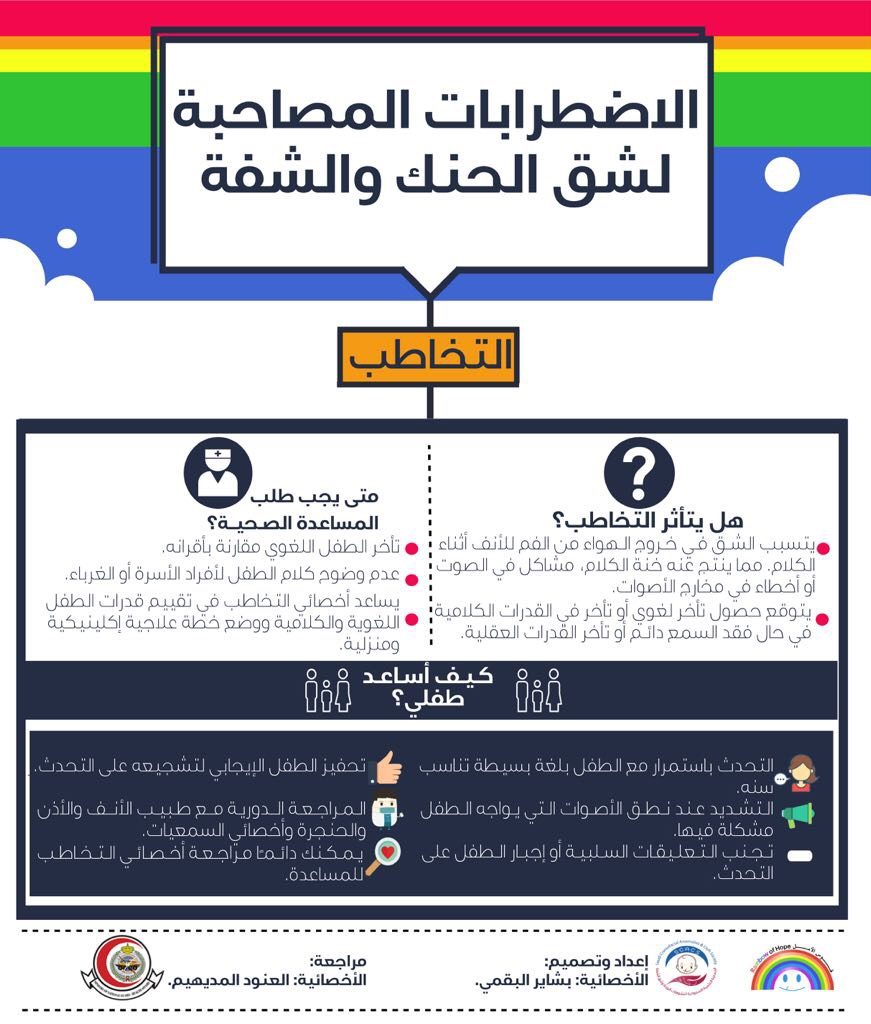